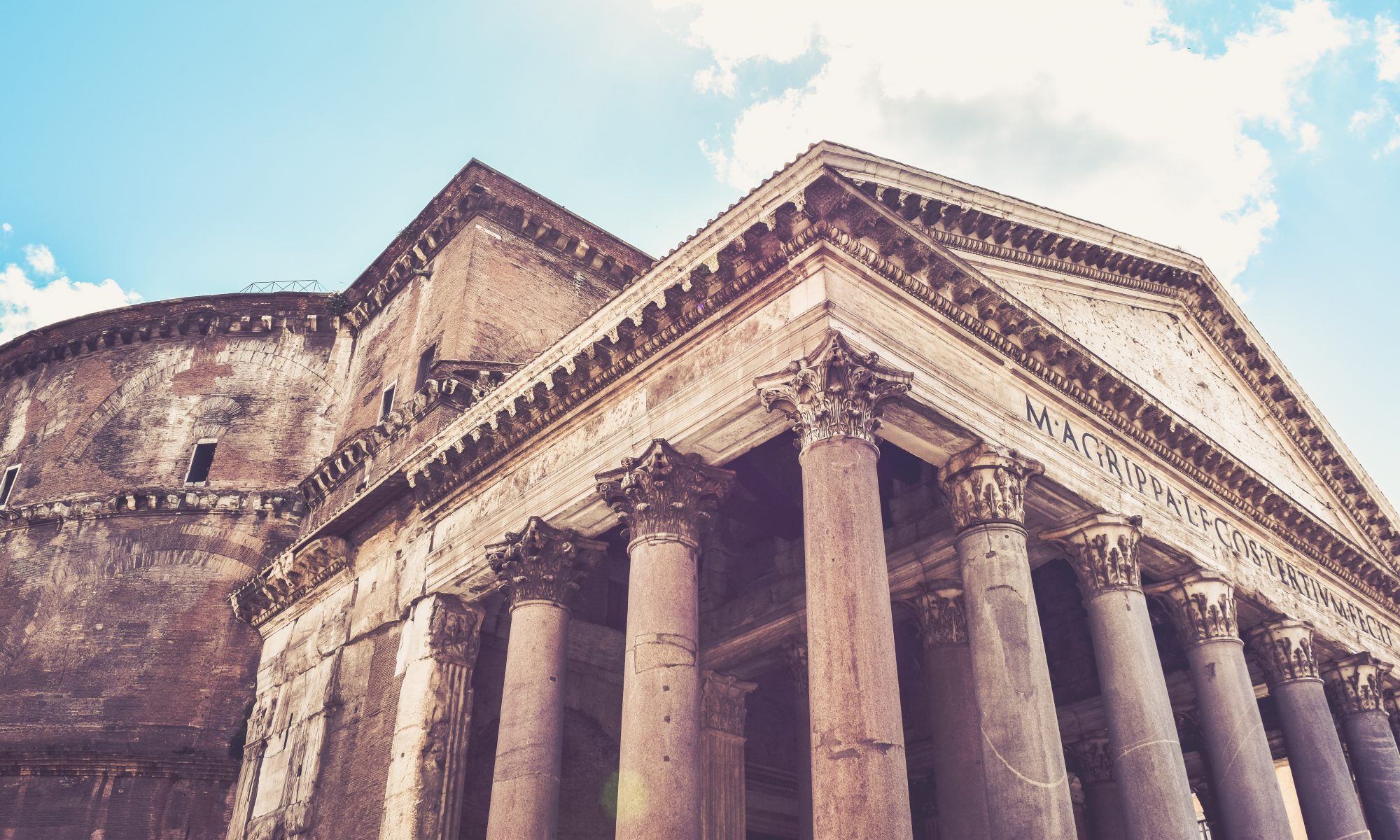 Massage therapy has continually evolved over the past 5000 years of its existence. Civilizations in the East and the West praised massage therapy for its healing benefits and its ability to prevent future illnesses.

China | The Beginnings of Massage

The first recorded documentation of massage therapy dates back thousands of years in China and in Egypt. In 2700 BCE, the first Chinese writing about massage therapy was titled “The Yellow Emperor’s Classic Book of Internal Medicine”. The Chinese founded the idea that massage techniques could harmonize energy flow. Through the rebalance of energy the body could become rebalanced and heal itself. Chinese medicine, marital arts practitioners, Buddhists and Taoists used massage as an essential part of their spiritual yoga training.

Egyptian drawings around the same time depict individuals being massaged by practitioners. This is believed to be the beginnings of reflexology. Reflexology uses specific touch points to the hands and feet that are connected to other parts of the body. By doing this the corresponding body part can receive beneficial effects and improvements.

At the beginning of 1000 BCE Buddhist Japanese monks studying in China took what they had learned about massage therapy back home. The Japanese began evolving their own techniques of massage. This gave way to creation of traditional Japanese massage (anma) which eventually inspired Shiatsu.

Massage therapy continued in the East, eventually spreading its influence to the West in 700 BCE. Ancient Greek athletes incorporated massage into their health regiments. This kept their bodies in top psychical condition and on top of their performance. Physicians used massage in a combination with herbs and oils. The Greeks realized the additional benefits of aromatic oils, using them as beauty treatments for their skin.

Roman | Massage as a Luxury Treatment

In 200 BCE Rome, a physician by the name of Galen used massage therapy to treat injuries and diseases. Galen was a physician to many emperors making massage a staple part in their health routines. Wealthy Romans began receiving massages regularly in their homes. The majority of Romans would go to visit a public bath where doctors would administer massages.

In the centuries following the use of massage declined in the West. It headed in a major decline that begun in 1600 CE.  Physicians and Scientists at this time still continued to study recorded benefits of massage therapy but few actually made any advancements within the field.

Through the beginning of the 20th century resurgence in massage therapy happened. Many ancient massage techniques were rediscovered during this time which inspired many new forms of massage. Massage therapy became particularly popular during the First World War for patients suffering form shell shock or nerve injury. For the most part massage therapy remained out of mainstream health deemed as a luxury option for health treatments.

Today | Massage of the Masses

Today, massage therapy has grown to be common among the majority of people. As more states began regulating massage it gave massage a legitimized image. The health boom of the 20th and 21st centuries empowered the popularity of massage therapy.  The same massage techniques that are nearly thousands of years old are still used till date.

Massage Works has been recognized as one of the most outstanding locations in Fort Wayne to provide restorative treatments. Offering an extensive menu of body treatments, massage & chiropractic and salon services to allow for an indulgent escape from life’s daily demands. As life begins to change so does our body making health & wellness a leading priority. Therapeutic massage helps target specific muscle groups in order to optimize your health. Simply make an appointment and leave it to our professional staff at Massage Works to create an atmosphere for you to relax, rejuvenate, energize, and cleanse.